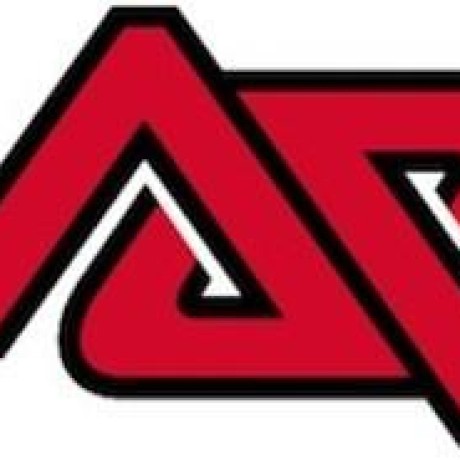 Arsenal Image Mounter is currently geared towards digital forensics and incident response developers, but we have released a sample GUI and command line mount/management utility known as “MountTool” as a proof of concept. We have heard that others in the DFIR community are already building better GUIs and extending the functionality of Arsenal Image Mounter, which is exactly what we had hoped for when we decided to release Arsenal Image Mounter under a dual license. While the DFIR community is excited about the ability to mount the disks within forensic images as physical disks under Windows, there are many more exciting possibilities.

We chose a dual license for Arsenal Image Mounter to allow its royalty-free use by open source projects, but require financial support from commercial projects.

Now for the legal stuff… Arsenal Consulting, Inc. (d/b/a Arsenal Recon) retains the copyright to the Arsenal Image Mounter source code being made available under terms of the Affero General Public License v3. (http://www.fsf.org/licensing/licenses/agpl-3.0.html). This source code may be used in projects that are licensed so as to be compatible with AGPL v3.

Contributors to Arsenal Image Mounter must sign the Arsenal Contributor Agreement (“ACA”). The ACA gives Arsenal and the contributor joint copyright interests in the code.

If your project is not licensed under an AGPL v3 compatible license, contact us directly regarding alternative licensing.

Error: Twitter did not respond. Please wait a few minutes and refresh this page.