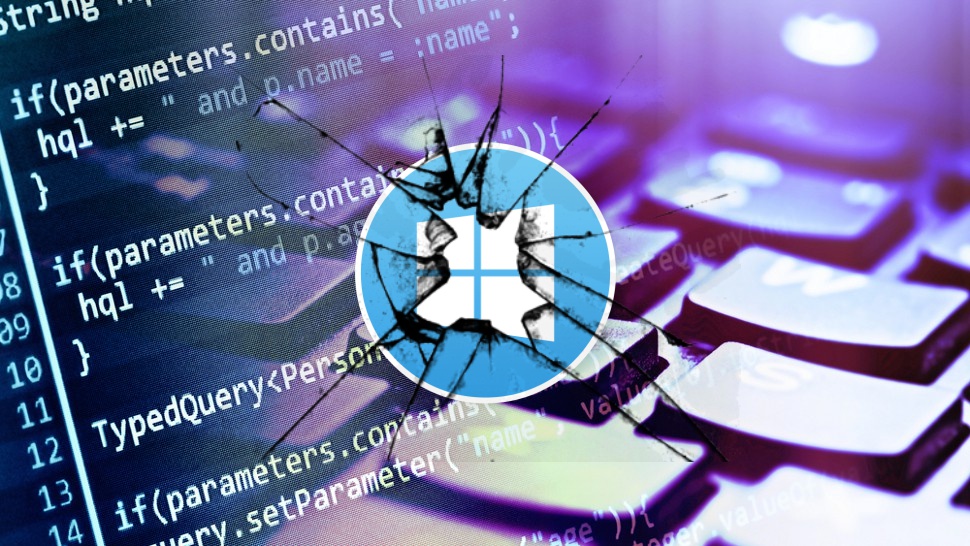 Security researchers from Foxglove Security have discovered that almost all recent versions of Microsoft’s Windows operating system are vulnerable to a privilege escalation exploit. By chaining together a series of known Windows security flaws, researchers from Foxglove Security have discovered a way to break into PCs/systems/laptops running on Windows 7/8/8.1/10 and Windows Server 2008/2010.

The Foxglove researchers have named the exploit as Hot Potato. Hot Potato relies on three different types of attacks, some of which were discovered back at the start of the new millennium, in 2000. By chaining these together, hackers can remotely gain complete access to the PCs/laptops running on above versions of Windows.

Surprisingly, some of the exploits were found way back in 2000 but have still not been patched by Microsoft, with the explanation that by patching them, the company would effectively break compatibility between the different versions of their operating system.

Exploiting these exploits in a chained manner allows the hackers to gain access to the PC/laptop by elevating an application’s permissions from the lowest rank to system-level privileges, the Windows analog for a Linux/Android root user’s permissions.

Foxglove researchers created their exploit on top of a proof-of-concept code released by Google’s Project Zero team in 2014 and have presented their findings at the ShmooCon security conference over the past weekend.

They have also posted proof-of-concept videos on YouTube in which the researchers break Windows versions such as 7, 8, 10, Server 2008 and Server 2012.

You can also access the proof of concept on Foxglove’s GitHub page here.

The researchers said that using SMB (Server Message Block) signing may theoretically block the attack. Other method to stop the NTNL relay attack is by enabling “Extended Protection for Authentication” in Windows.